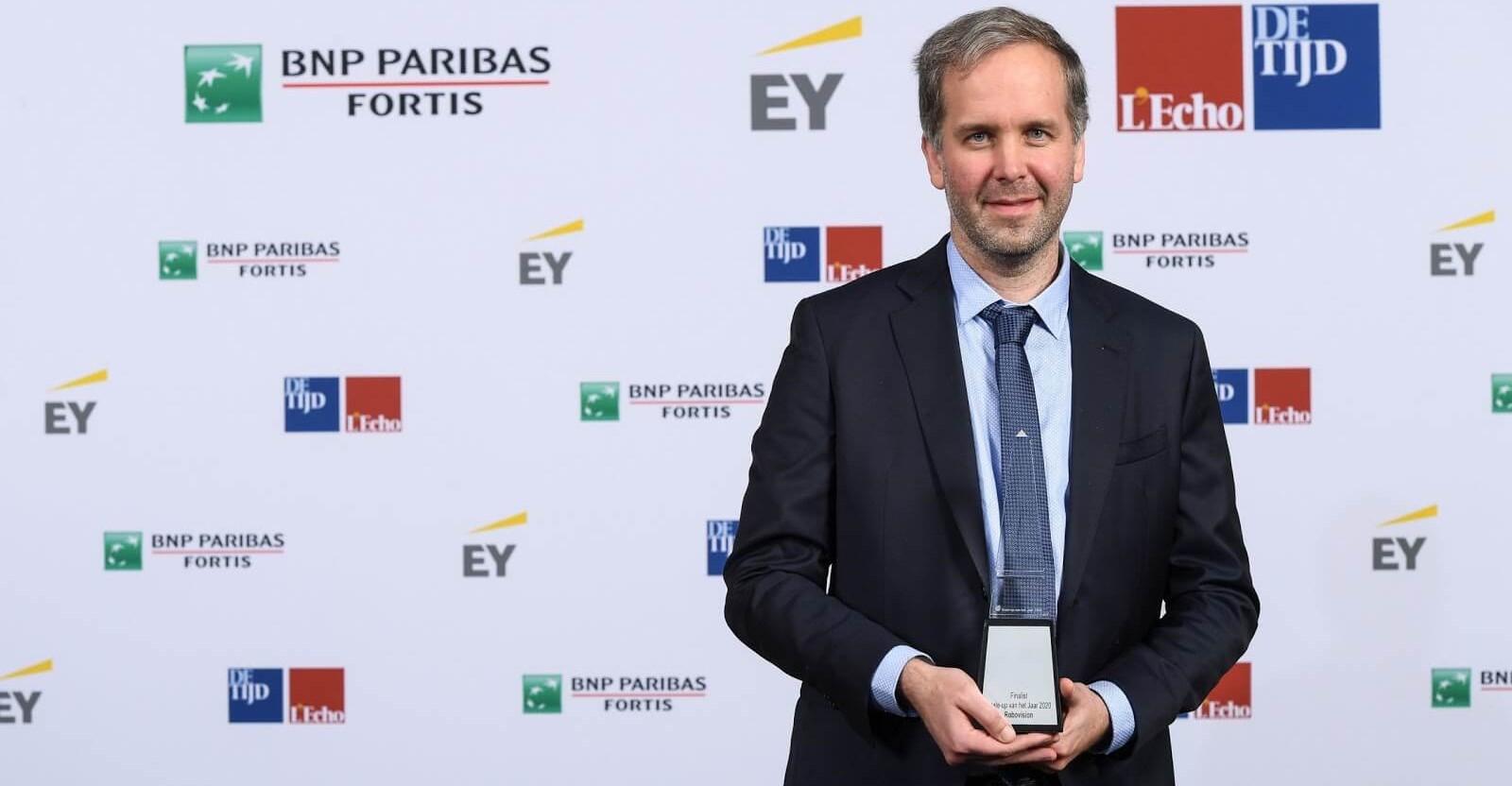 Robovision is Scale-up of the Year 2020

A professional jury nominated the scale-ups based on various criteria, including the potential to become “Company of the year” in the future.

“Robovision is profitable and has sufficient cash flow to develop and grow independently. CEO Jonathan Berte is a passionate and visionary CEO who will undoubtedly lead the company to the top.”

“The past year was challenging for companies and it requires flexibility and creativity to respond appropriately. Robovision has survived this period, they stayed on track and have always continued to pursue their ambitions. I would like to congratulate all the finalists. It is the entrepreneurs who give oxygen to our Belgian economy.”