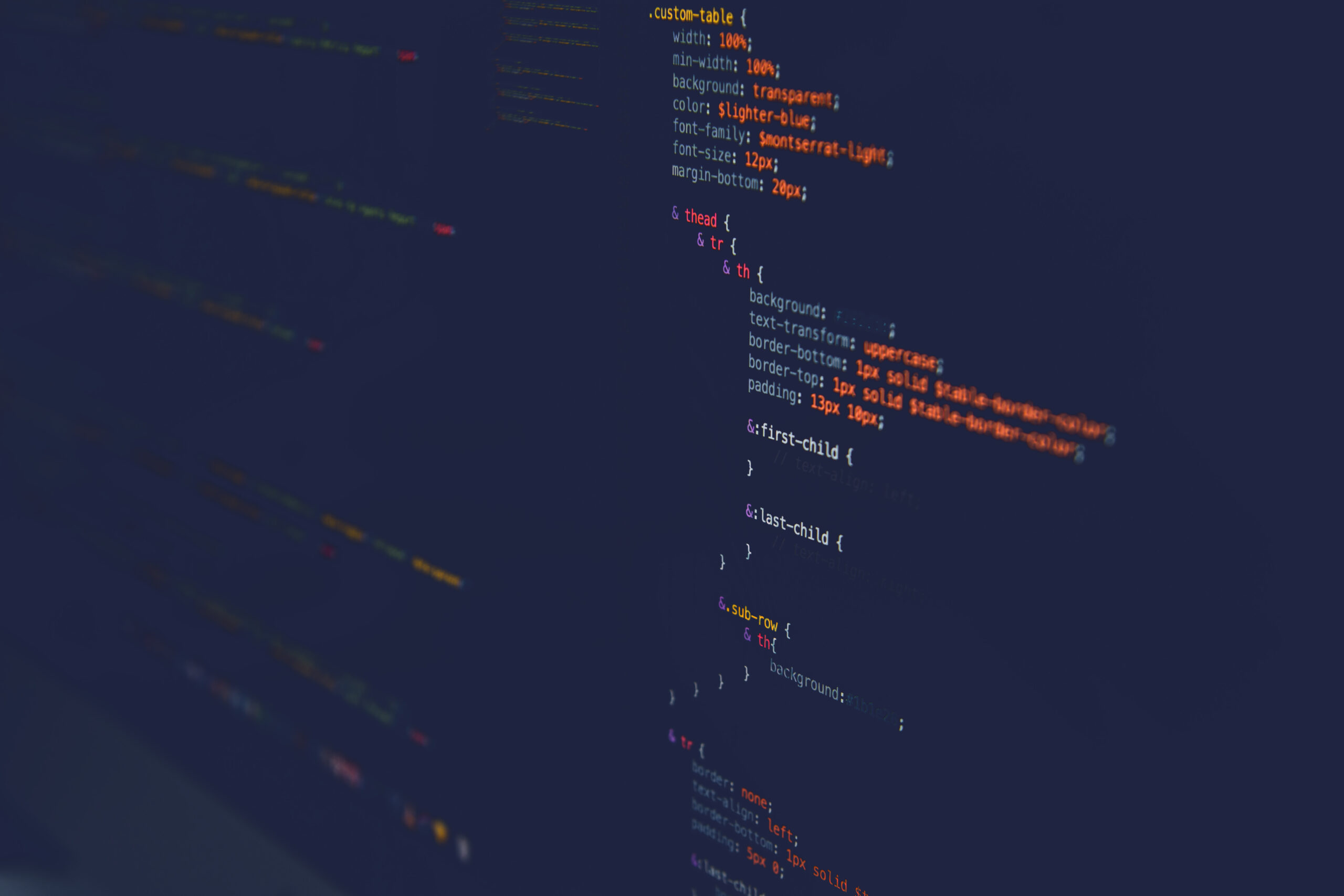 From crappy code to guessing if your algorithm’s performing well: six issues our SDK solves

Writing algorithms is the fun part, getting them to work in an actual environment is usually a lot more tedious. You’re on different projects, so a lot of code is copy-pasted around, your structure has gone awol and bugs keep popping up. Plus, the AI’s end users at the other end of the line can’t work with your Python code—they need your data science algorithms in a user-friendly UI. Something that’s stable, reliable. What if we told you you could make it work for both you and the operator, while at the same time making the error rate plummet, saving you time and eradicating polluted code?

By creating this SDK, we’ve managed to bridge the gap between hacky Jupyter notebooks and billion-dollar production environments. On your end, dive as deep into the code as you’d like. On the end of the operator, everything’s up and running, not a bug in sight.

Building on the experience of data scientists as well as software developers, we’ve built a platform with standardised algorithms and an extensive toolkit. We’ve streamlined the output of different ML frameworks, from Keras over Tensorflow to Pytorch and many others, building an SDK that chops up your pipeline into reusable blocks. It separates data science and runtime code. It guarantees production-readiness by enforcing thorough explicit typing. And it has CI/CD integration. Here’s how our SDK will end six of your most pressing issues.

If the above six won’t do, here’s one last argument to get you (or your boss) on board: working with our SDK combined with the platform means both you and the operator work on the same platform. They have a neat, nicely designed, user-friendly environment to label and train their applications. You get to work in Python, just like you’re used to. In other words: you and your colleagues in operations will finally be able to speak the same language, saving both ends a lot of lost-in-translation time.

Care to read about our SDK’s specs? —

UPGRADE YOUR INBOX! Get updates →